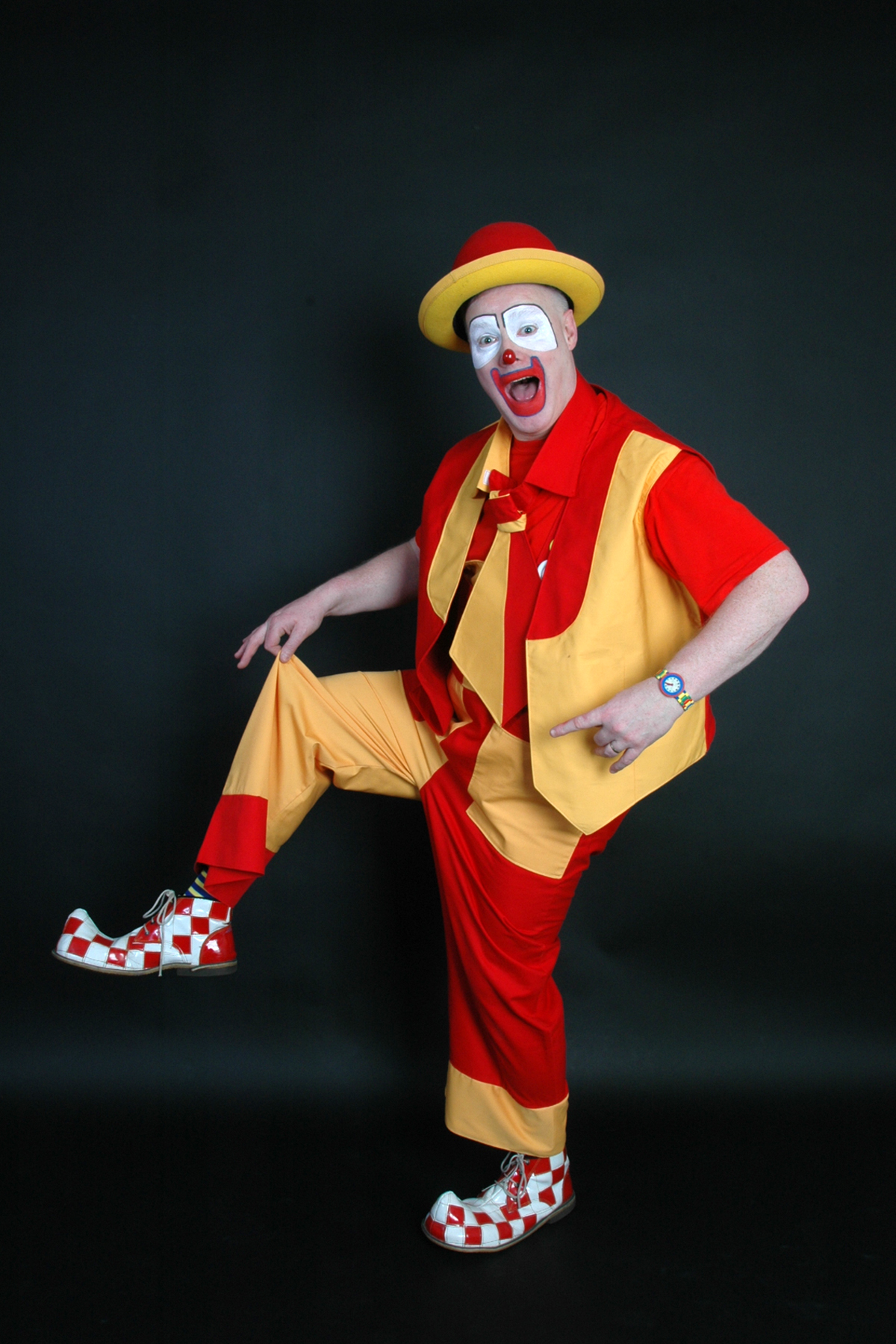 We all know that many journalists and pundits will ignore, as much as they can, the violence and craziness at union rallies and Occupy events, and they will go out of their way to cast—in defiance of the facts—any right-leaning rally as racist, violent, and all-out nuts. So why do some right-leaners go out of their way to write the left-leaning media’s scrips for them?

Alex Jones has read Piers Morgan the riot act on guns. Jones has also called for Morgan’s deportation—a violation of Morgan’s rights—and he has led the charge on concocting ridiculous 9/11 conspiracy theories. It doesn’t even matter if some of what Jones says about guns is accurate and defensible; he has disqualified himself as a sensible commentator, about anything. If I were into spinning conspiracies theories as absurd as those pronounced by Jones, I’d claim that Jones is actually a closet leftist who has made it his mission in life to discredit the right (a line I adapted from a Facebook friend.)

(By the way, it is only recently that I started self-identifying as on “the right,” and only in the respect described by Craig Biddle, meaning an advocate of individual rights.)

Locally, we have Neal Pashman, whom I’ve met (and whom I’ve de-friended on Facebook for posting grotesquely offensive imagery), who publicly announced he’d illegally carry a gun openly at a gun-rights rally in Denver February 9. As the Denver Post gleefully reported, Pashman wrote the following on Facebook: “[W]e should be openly carrying our high-capacity capable, semi-automatic rifles and handguns! Let thousands of us show up with loaded weapons!!! Put the fear of God into the police and the legislature, and that scumbag governor!! Let them know what will come next!!!”

What’s coming next, Mr. Pashman: Are you going to flap your lips even harder next time? Perhaps insert that magical fourth exclamation point? Please, for God’s sake, just shut the hell up. Zip it!

Every person with a lick of common sense knows that Pashman is just an ignoramus who likes to hear himself talk. Unfortunately, we are not talking about people with common sense, here, we are talking about professional journalists. And journalists stick to crazy like stink on s**t (as my wife put it earlier this evening). Journalists will try every conceivable means to paint the gun rally as crazy, nutty, loony, scary. With dumbasses like Pashman around, they don’t even have to try.

Unfortunately, the organizers of the rally have hardly been the voice of reason. They have, if not openly invited people to illegally carry nonconcealed handguns in Denver, openly tolerated it. In a January 8 comment on the group’s Facebook page (the “Pro-Gun Rally at the Capitol” organized by “Guns for Everyone), they write, “People should act on their convictions, know the risks involved with OC [open carry], and use good judgment.” Sorry, but “good judgment” left this crowd’s building long ago.

Look, I was in Denver in 2001 when Rick Stanley openly carried a handgun on his hip, knowing he’d be arrested for it. I applauded his courageous act of civil disobedience. (Later, I also applauded the courts for handing him a felony conviction after he threatened a judge.) But the fight now is not over open carry in Denver. Apparently the organizers of the rally have failed to notice this fact, but the fight now is about gun bans, magazine bans, and expanded gun-owner registration. So what in the hell are they doing, allowing open carry at their rally? It’s sheer stupidity, from the standpoint of political strategy.

I have attended dozens of pro-liberty rallies. I even organized one. And I’ve been writing about politics on the web since before the term “blog” was even coined. Although certainly I’ve made some mistakes myself, I think I’ve picked up a thing or two about political tactics over the years.

At a minimum, the organizers of the rally should have insisted that participants not violate any laws and not advocate violence or racist views—on penalty of ejection from the event. That the organizers failed to do so tells me they’re irresponsible morons who could care less whether their rally actually ends up promoting or damaging gun rights.

While we’re on the topic of crazy, consider this little gem from the rally’s organizers (from a January 3 Facebook post):

People who are attending, please remember to remove the batteries from your cell phones if you care about your movements being tracked. Call me a conspiracy theorist but the DPD has a history of recording protest attendees by their cell phone signals as well as a history of keeping secret spy files on activists.

All that said, nearly all of the people who attend the rally will be reasonable, sensible people. It would be pleasant—though I won’t hold my breath waiting for it—if local journalists would actually interview some normal people, rather than just the tiny minority of Pashman-types.

The Second Amendment to the Bill of Rights of the United States Constitution is far too important for thoughtless clowns to impede the real gun-rights movement. Many great scholars and activists have devoted significant portions of their lives to defending the fundamental, inalienable human right of self-defense, and its corollary right to bear arms. If you refuse to devote enough brain cells to actually help, rather than hinder, that movement, then, please, shut up, go home, and stay the hell out of the way.

Update: Thankfully, the rally was peaceful and “low key.” Thank you, ralliers (including Pashman) for behaving intelligently. And thank you, Kurtis Lee of the Denver Post, for reporting the rally fairly and getting some good, representative interviews.